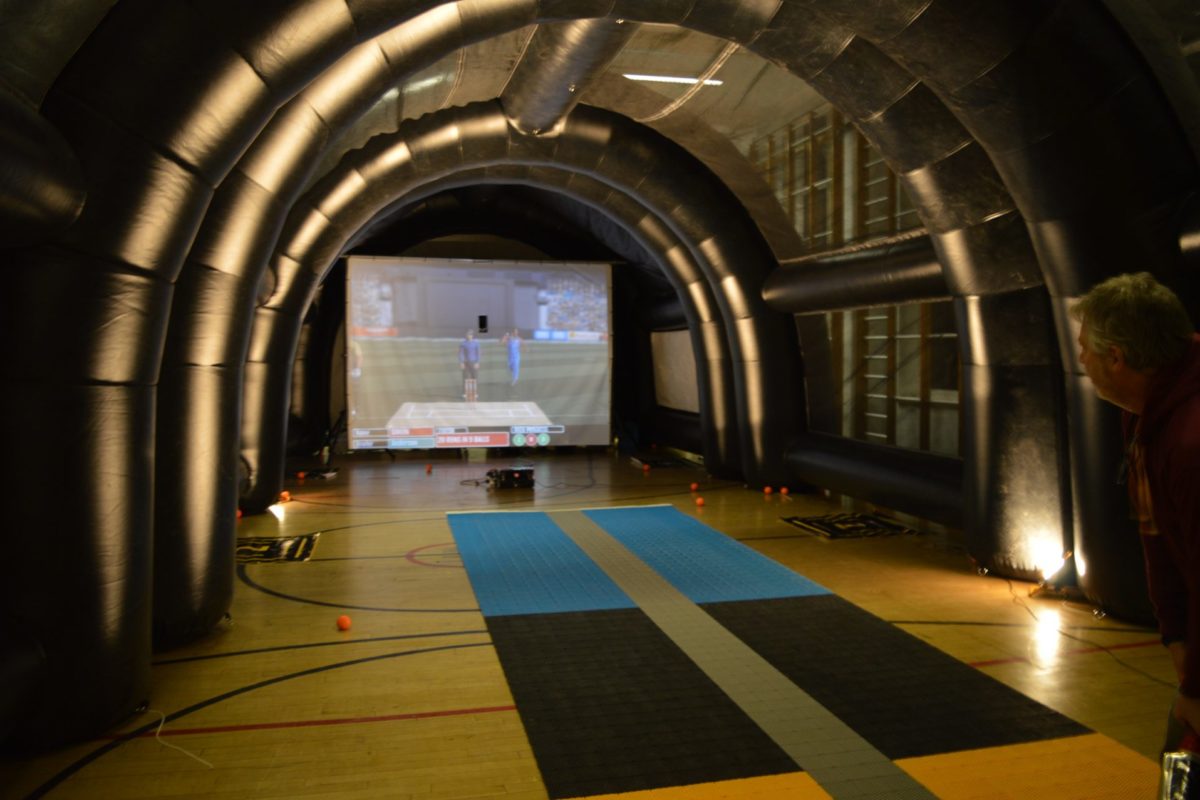 On 9th March 2016, we welcomed 5 of Watford Town’s finest young men to take on the BATFAST CLUB cricket challenge.

The club challenge is a simple fun competition where 5 people with any cricketing experience form a team and look to set a score that will be used to compete with other teams.  As each ball delivered is tailored to each batsman’s unique skill level, the challenge is played on a level playing field. To find out more about how BATFAST can help your club read there club brochure. 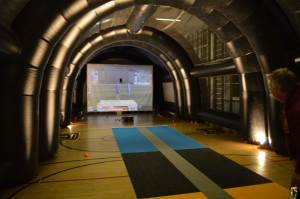 Opening the batting for Watford Town was Mr Safdar, who got off to a cracking start with consecutive boundaries of the first two balls.  This was the first time anyone hit the first ball for a 4 so that was a record that belongs to Mr Safdar.  He went on to get 13 runs of the first over, before getting bowled by an in swinging yorker on the second ball of the second over.

His attacking flair was followed by the next batsman, Ahsam, who hit two quick boundaries before eventually falling to an inside edge onto the stumps.  With Watford well placed to set a score of over 50, all the pressure was on the following batsman to keep the momentum flowing.  However, two quick wickets, of Gulfraz and Asad meant that Watford were down to 30/4 inside 3.2 over.

This meant that the last man in, Watford Town Chairman Simon Prodger had to use his experience to decide what the best total would be.  He played carefully getting his team to 35 in 4 overs, and then attacked the last three balls of the innings to help his team finish on a respectable 45/4 in 5 overs.

A good effort and it will be good to see how the rest of the clubs who are brave enough to take the BATFAST simulator score in the coming months.