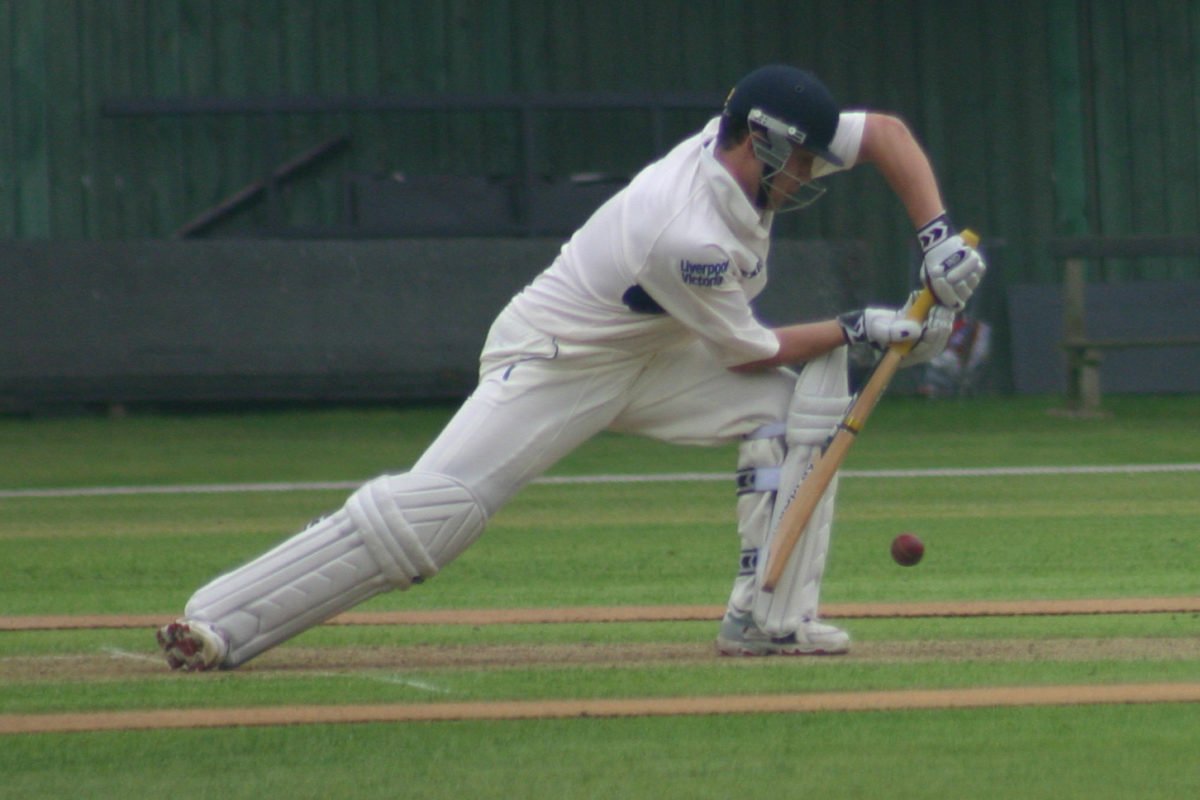 Jonathan Trott has received his first international call-up since leaving the Ashes tour in November with a “stress-related illness” after being named in the England Lions squad.

South Africa-born Trott, who has scored 3,763 runs in 49 Tests, initially spent four months out of cricket after his exit from Australia, during which time he clarified that his departure was down to being “emotionally and mentally spent”

However, his recent comeback has been sustained, with Trott scoring three hundreds in nine first-class matches. He particularly impressed in 50-over cricket, averaging 54.22 as Warwickshire reached the final of the One-Day Cup.

Despite being criticised for his slow strike rate in ODI cricket, Trott had established himself as the anchor of the English team at No3. His Test form had seen a dip, with his technique coming into the limelight.