The United Kingdom is home to some of the world’s best cricket stadiums. From Lords and the Oval in London to Old Trafford and Headingly up North, cricket stadiums in the UK are popular around the world. The incredible BatFast experience has travelled across the UK to these various venues (Read more here) so that fans can access and experience the game like never before. In this blog, we explore some of these venues and discover some fun facts about them. 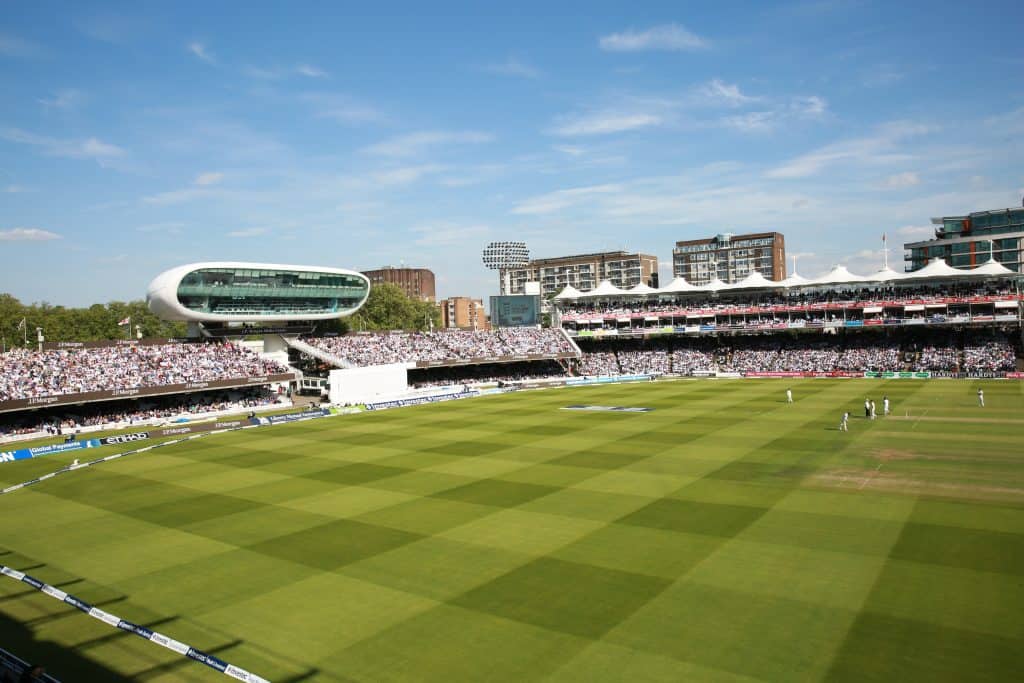 Lords Cricket ground is located in St. John Wood, London and is commonly referred to as the home of cricket. One of the oldest active cricket stadiums, Lords has a capacity of 30,000 and is home to the Middlesex County Cricket Club.

There is an aura around the Lords, that is enough to entice any cricket lover to watch cricket. Additionally, the ground also boasts an iconic media centre, the MCC Museum and the MCC Library. The MCC also offers various coaching courses for kids. BatFast’s cricket experience was on display at the Lords Cricket ground last summer for multiple events. (Read about BatFast’s journey from a garage to Lords here) 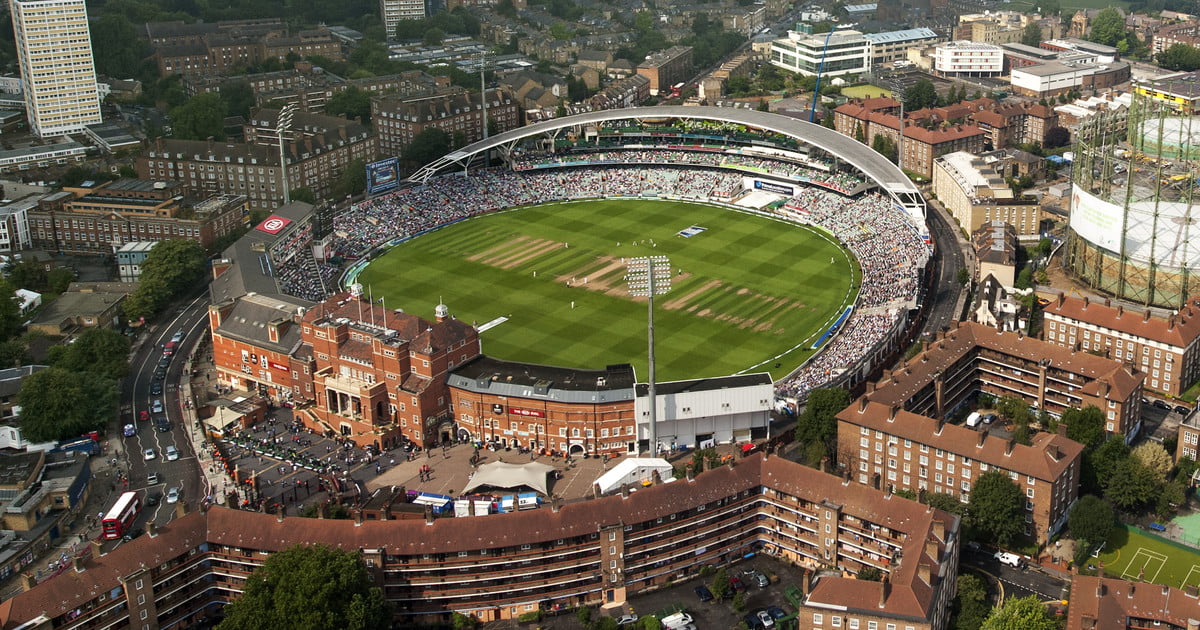 The Kia Oval Cricket Ground is located in Kennington, London. With a capacity of 25,500, it is one of the most popular cricket grounds in the world. It’s also home to the Surrey County Cricket Club.

The Kia Oval has a rich history, hosting England’s first-ever international football game in 1870. It also hosted the first-ever FA Cup final in 1972. The stadium holds a unique record of having hosted international fixtures in 3 sports: Football, Rugby and Cricket. (Read about our visit to Kia Oval here.)

Fun Fact: The ground was originally a cabbage patch, around which an Oval shaped Road was built in the 1790s. That’s how it got the name ‘Oval’.

The Rose Bowl is located in the city of Southampton, Hampshire and is the biggest cricket ground in England outside of London, including temporary seating, it has a capacity of 25,000 and 15,000 without.

The ground has a spacious setting with a built-in 4-star Hilton Hotel, an integrated media centre and a golf course on site. The expansion in 2008 has helped the ground host test cricket and was been picked as one of the only two bio-secure environments for the West Indies, Pakistan and Ireland tours of England in 2020 as a result of the covid-19 pandemic.

Fun Fact: Located on a sloping hill, the ground has the shape of an amphitheatre bowl. Since the logo of Hampshire County Cricket Club is a rose, the stadium is named the Rose Bowl. 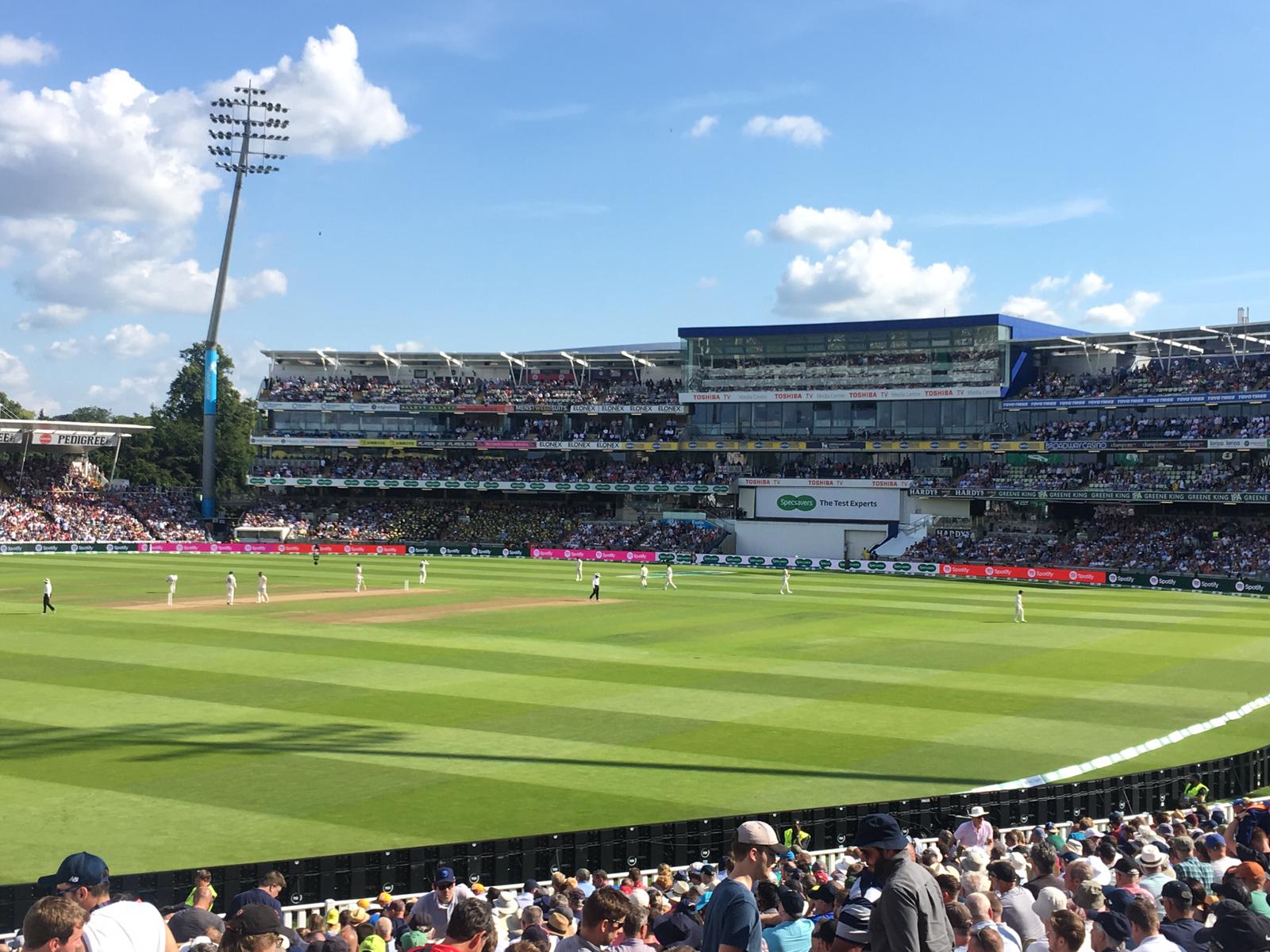 Edgbaston is located in the city of Birmingham and is home of Warwickshire County Cricket Club. Having hosted the 2013 and 2017 ICC Champions Trophy finals, it’s the only English Cricket ground apart from Lords to host an ICC ODI final. It’s also known for having a lively atmosphere which is particularly loud when hosting the Vitality T20 Blast finals day.

An interactive visitor and learning centre boasts the rich history of the cricket club. There is also a traditional Museum and the world-class facilities have often been compared to Lords.

Fun Fact: For a decade in the 1990s, the Birmingham ground used a 200-yard cover which rolled out to protect the whole ground from rain. It was nicknamed the ‘Brumbrella’. 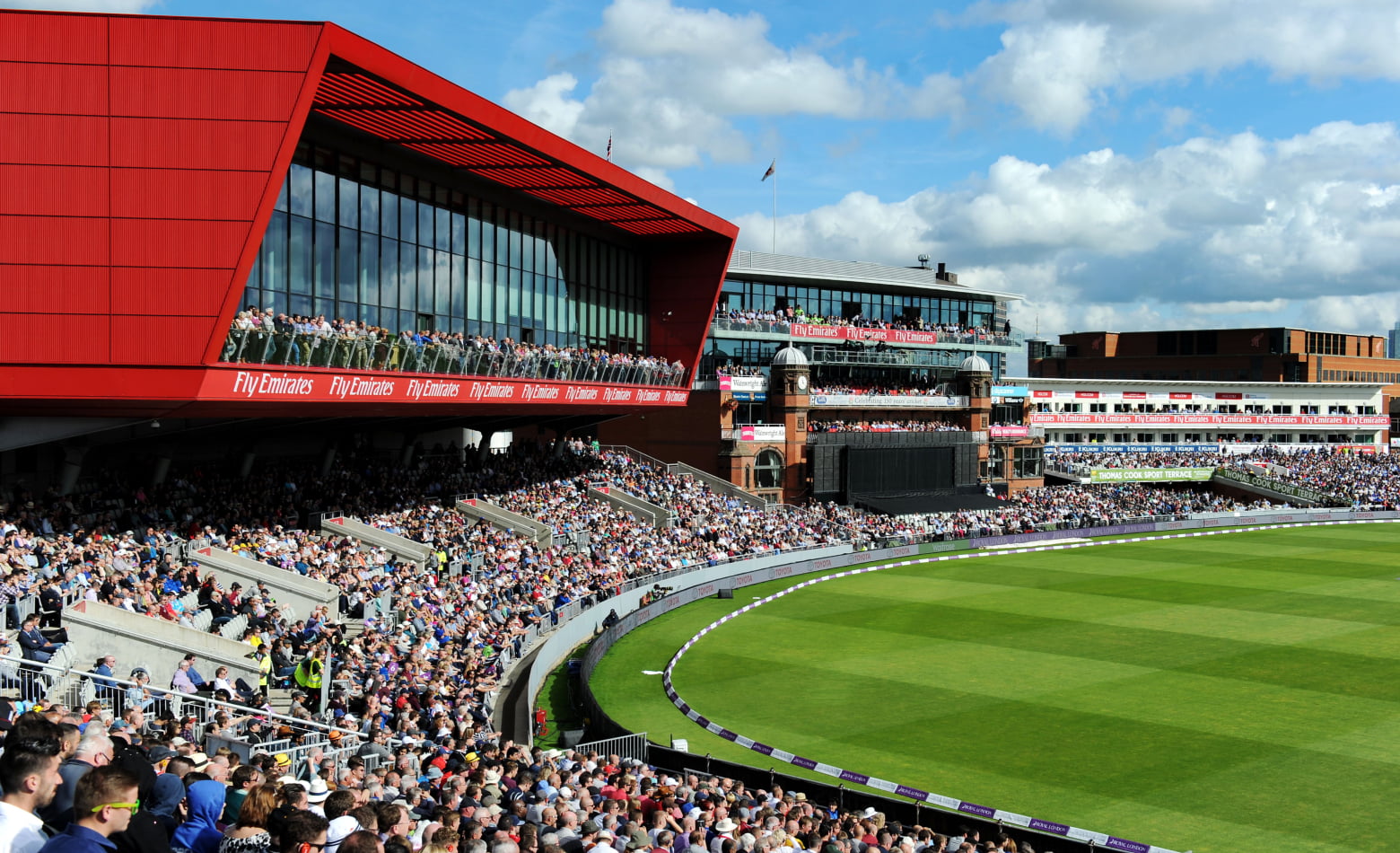 With a capacity of 26,000, Old Trafford, located in Greater Manchester is England’s second oldest Test venue after the Oval. Historically, the Old Trafford pitch is known to be the quickest in England. As the game progresses, it also assists spinners. Shane Warne bowled his famous ball of the century at this venue.

In 2009, the ground lost its test status. After an incredible redevelopment effort, the stadium not only regained its international status, it hosted World Cup games in 2019 and was also chosen as a bio-secure environment for England’s test tours during the Covid-19 pandemic. (Read about BatFast at Old Trafford here)

Fun Fact: During the 2005 Ashes, a game had gone into day 5 with England favourites to win. Alongside a total of 23,000 people in the stadium, another 20,000 spectators were locked out of the stadium due to overcrowding.