There is a famous thought amongst cricket lovers, that test cricket is a great reflection of life. Test cricket is relentless, it’s a battle of attrition. Everything could look bleak on one day, but there is always a chance to get back on top. If nothing, the last two months has helped a new generation discover the joy of test cricket. Along the way, it taught us valuable lessons for life and gave us some incredible day 5 battles.

A New Zealand victory seemed likely by the end of day 4. Pakistan started day 5 needing over 300 runs with only 7 wickets remaining. The early wicket of Azhar Ali seemed to have all but sealed the deal for New Zealand. However, Fawad Alam and Mohammad Rizwan put on a 165-run stand, that took the game to the final few overs.

Alam, who spent 10 years on the side-lines after his debut in 2009, scored a test ton after a 10-year gap.  Once the Kiwi’s broke their partnership, they found themselves needing only a wicket in 12 overs. Pakistan fought on for another seven overs, but Mitchell Santner picked up the final wicket, with only 33 balls to spare in the game. Life rewards those who never give up!

India vs Australia at the Gabba – “In order to succeed, we must first believe we can” 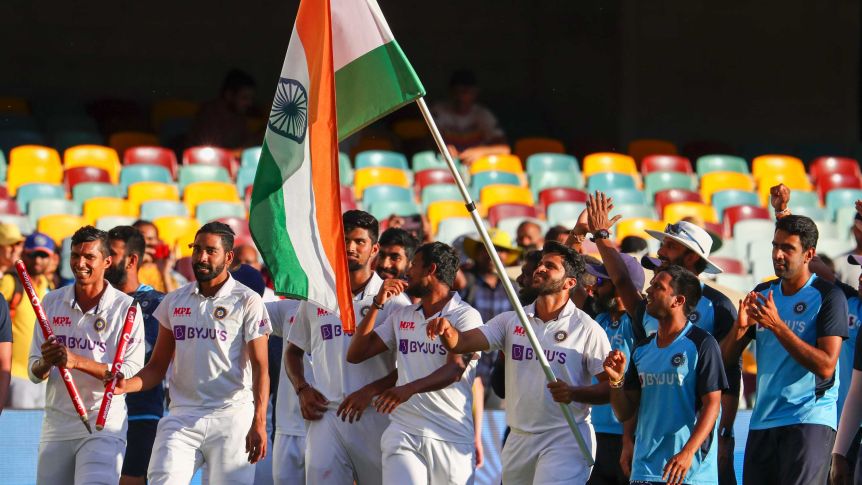 For 32 years, Australia were unbeaten at the Gabba. 324 runs on the final day with 10 wickets left at the fortress Gabba? Not many gave India a chance. Young Shubman Gill had other plans. With an incredible 91, he along with Pujara set the platform for the middle order to chase for a win.

And in came Rishab Pant at 167-3. A 61-run partnership with Pujara, that lasted 25 overs was broken by the second new ball. Pant was now batting alongside Sundar, a debutant. With 65 runs in 13 over, many still expected India to play out for a draw. The youngsters had other plans. A brilliant charge by the two men in the final 10 overs gave India a historic win at the Gabba. With belief, they breached the fortress! 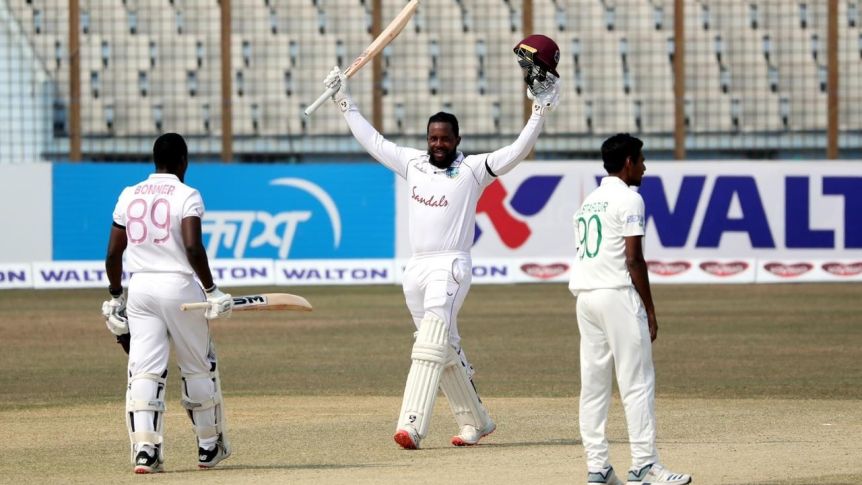 Chasing 395 on the turning tracks of Asia on day 5 is a mammoth task, let alone for an inexperience West Indies squad. West Indies ended day 4 with Kyle Mayers and Nkrumah Bonner’s 50 run partnership taking them to 110-3. Both debutants began day 5, where they left off the previous evening.

Mayers posted 100, while Bonner held firm at the other end. They put on a 216-run partnership that saw them bat almost 75 overs. When Bonner was out on 86, Mayers took responsibility to take West Indies home. The debutant scored an unbeaten 210 to take West Indies to a famous victory – the highest total chased in the fourth innings in Asia. Historic! 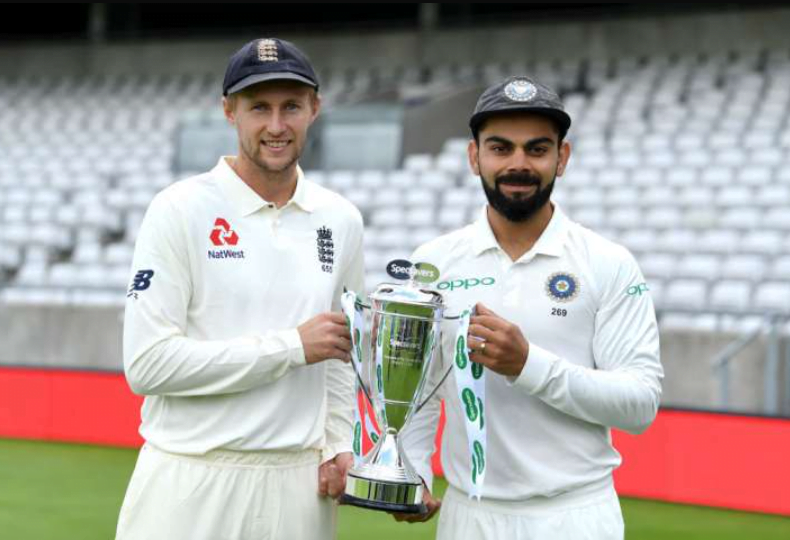 Since England’s tour of South Africa was cut short, the Englishmen set their sights on success in Asia. Despite the restrictions due to covid, England was prepared for their tour of Sri Lanka.

India, however, was a completely different challenge that never fazed Joe Root’s men. The captain led from the front for a mesmerising 200, while the spinners rose to the occasion and cleaned up the Indian batters. Jimmy Anderson’s stunning over to dismiss Gill and Rahane will go down in history. England was prepared to win and took their chances in Chennai. Clinical! 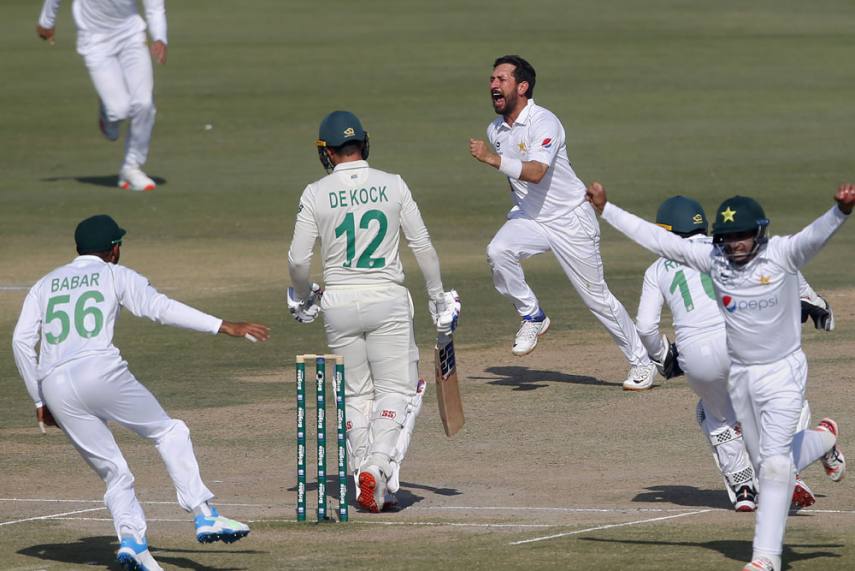 South Africa’s brilliant effort in the final session of day 4 gave them a fighting chance to go for the win on day 5. They started the day on 127-1, needing 242 runs with 9 wickets in hand. Pakistan bounced back from a poor final session on day 4 by picking up a wicket on the second ball of day 5.

Aiden Markram and Temba Bavuma tested the patience of the Pakistani bowlers by batting on for another 100 runs partnership. Alas, Markram fell for 108 with South Africa on 241-4. South Africa still had to bat out over 40 overs to save the test or score 128 runs to win it. Hasan Ali and Shaheen Afridi were too good for the South Africans, who bowled the Proteas out for 275 in the following 10 overs. Patience is a virtue!