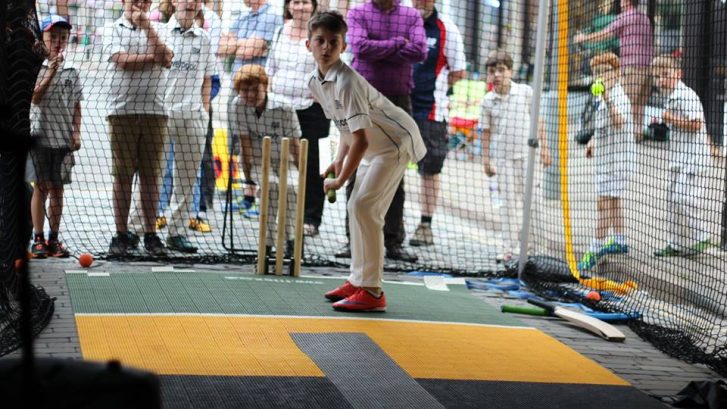 On 9th June 2016, we were part of the event that celebrated the Queen’s 90th Birthday at the Thame, in Oxford. It was held by the Manoj Parmar Cricket Academy and we were glad to be a big part of the event. Despite the cloudy and rainy forecast, the fans of the sport did not disappoint with their presence as they came out in numbers to cheer the young lads who played gully (street) cricket. Manoj Parmar, who has previously played for the Indian National team and is the founder of MP Sports Cricket Academy was the brains of this event and no one was let down.

The BatFast simulator was one of the busiest attraction of the day, that meant we were still busy even after the event was over and the darkness kicked in, with kids eager to play on the simulator despite light troubles.  We were so pleased with everyone’s positive feedback and glad you all had a great day. The Queen turning 90 was definitely her reaching a milestone but that also meant  that age is but just a number, as all ages were getting entertained using the BATFAST simulator. 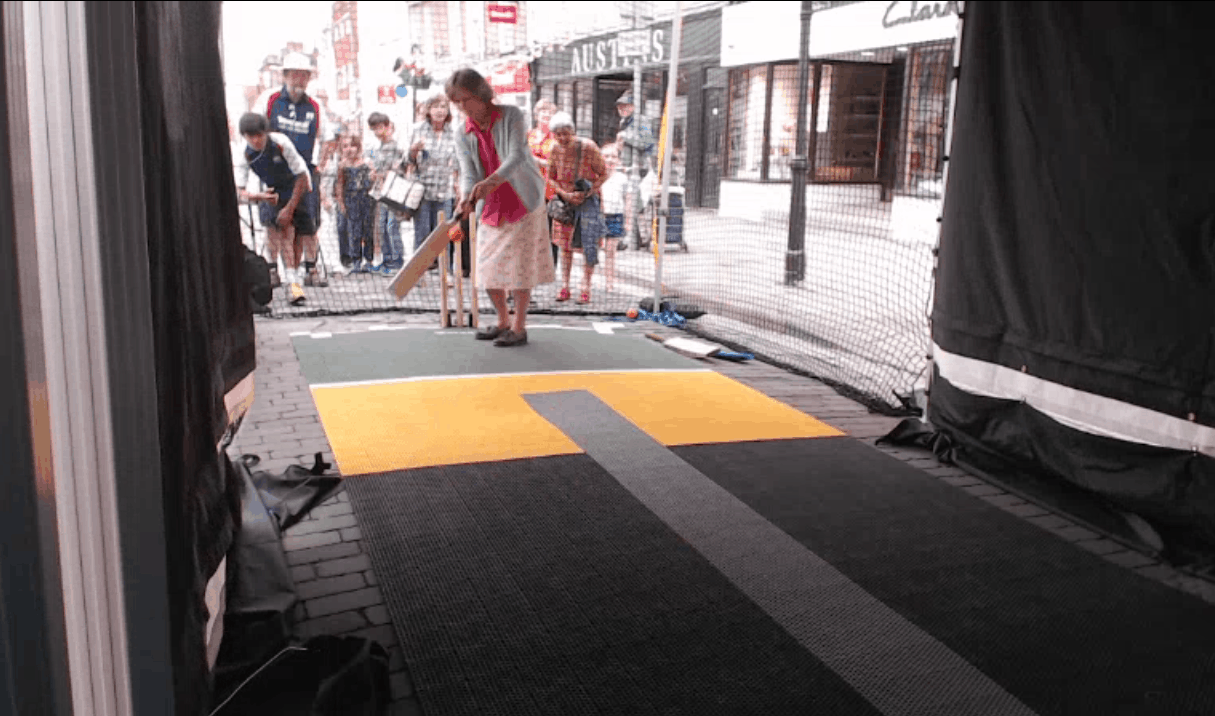 Who said Age was a problem?

We have the Videos below waiting to be shared to your friends and family. Have a look at how much fun they are having and hope to see you all come in large numbers at our future events, they are scheduled on our website. 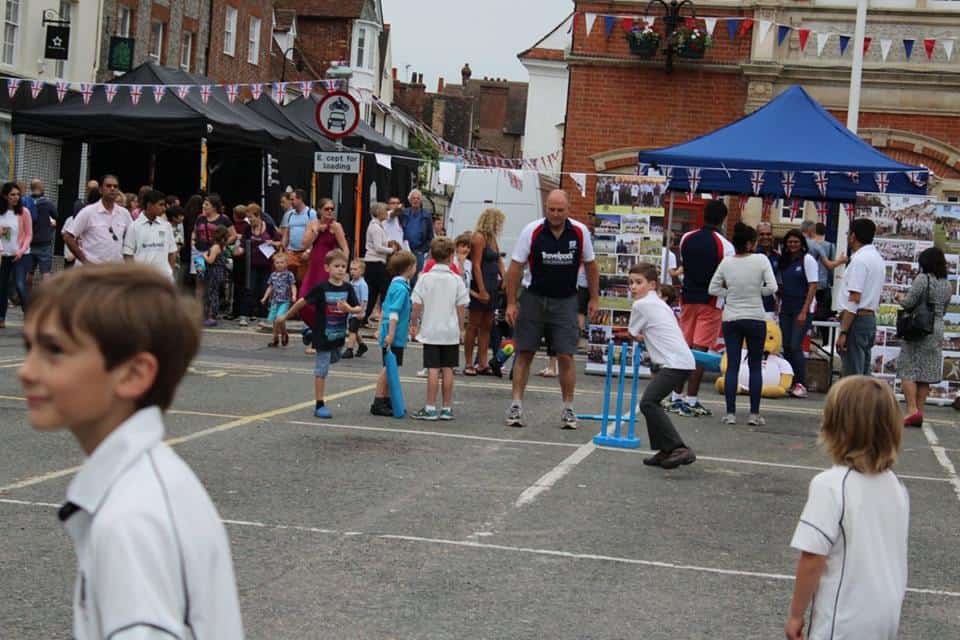