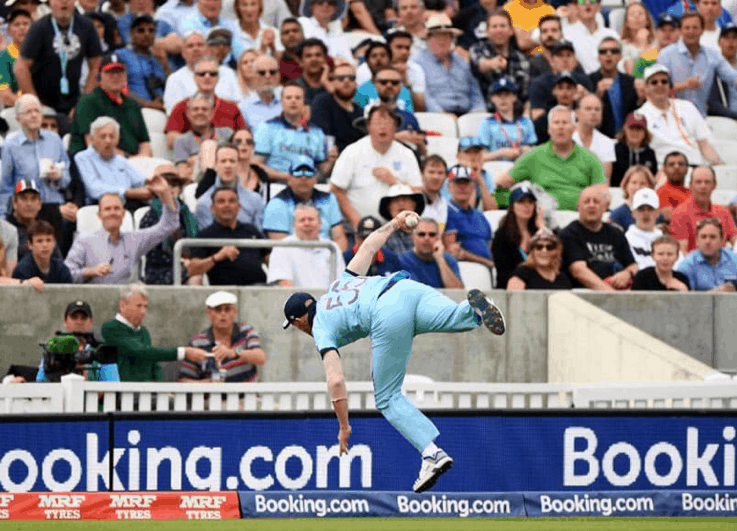 We’re a week into the Cricket World Cup and here at BatFast, home of the new generation of innovative cricket simulator, we’ve been glued to our seats. So, we’d like to share our World Cup Best Bits. Let’s get stuck in. 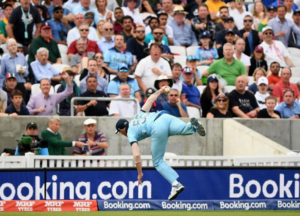 It only seems fair we start with that sensational acrobatic catch to remove Phehlukwayo in the tournament opener (if you haven’t already, watch here). Of course, Ben Stokes was involved, it was his game, with bowling figures of 2-12 (2.5), a run-out and high scoring with 89 and it’s safe to say he was our man of the match!

2.The Windies bowling display vs Pakistan 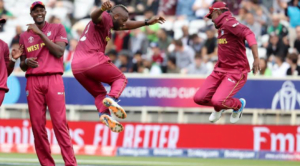 Pakistan have been out of form. But to skittle the most recent Champions Trophy winners for 105 is nothing short of exceptional. With the wickets shared around the bowlers, it was surely too much pace for Pakistan to handle. To experience how the Pakistan batsmen felt during this onslaught try the BatFast Cricket Simulator at one of the many events around the country this summer.

3.A rampant Bangladesh vs South Africa 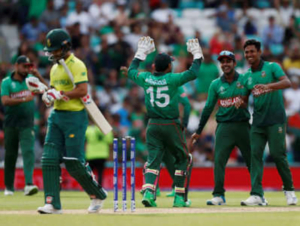 Who’d have thought it? Bangladesh beating South Africa in a World Cup match. In the build-up to the World Cup we think the top order used a BatFast Cricket Simulator to train. Their performance was out of this world, especially after losing Iqbal early where it didn’t look good for them; however, Al Hassan and Rahim really set the stage for the middle order to come in and blast off.

4. Pakistan return to winning ways vs the hosts 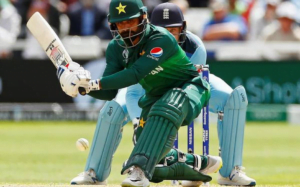 Prior to the game, this one looked like a walk in the park for England. With Pakistan having lost 11 ODIs in a row and being whitewashed by England before the World Cup. They displayed such a clinical batting performance, although they did have some assistance from the England fielders, to put on 348 and defend it against the most destructive batting line-up in international cricket, that takes some doing. What a resurgence!

We hope you’re enjoying the World Cup as much as we are. To see where we are this summer head over to our Twitter, Facebook and Instagram and join the World Cup discussions.

From more information about simulators please head to our website.

For The Thrill Of The Hit. BatFast. You’re In Next!