What makes women’s tennis better? The consistent rise of women’s participation in international sports has been a great positive. For example, only 2.2% of all athletes to participate in the 1900 Paris Olympics were women. London, 1948 saw a rise to 10%, while the 1984 Los Angeles Olympics saw a total of 23% female athletes. Come the 2021 Tokyo Olympics, we will see 49% of women’s athletes, which is a staggering feat [Source: Move the Feat]

The key to any successful professional sport lies in the strength of its youth circuit. ITF’s International Women’s Circuit is the perfect set-up for youngsters to travel the world and gain exposure while developing their talent in the sport.

It features over 650 tournaments in 140 countries, offering a launchpad into the senior circuit. Between the years 1995 and 2002, 99% of all players ranked in the top 20 of the junior circuit went on to achieve a professional women’s ranking [Source].

Having an extremely well organised international junior circuit makes it straightforward for young girls who want to play professional tennis as the path to their goal is clear. 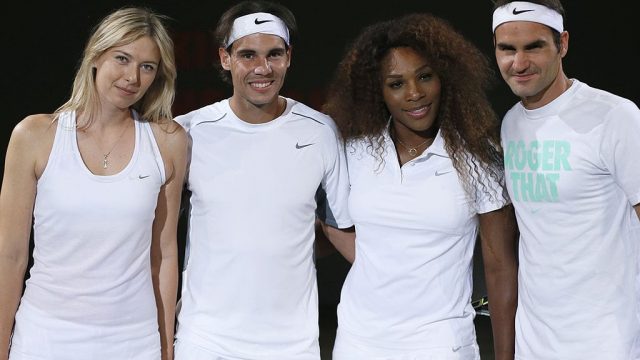 There is an increasing sentiment that women are stuck playing sports that are originally designed for men. Rick Paulas argued that women’s skills lie in flexibility, agility, intelligence and great pain thresholds while men excelled in strength and size.

In tennis, the nature of the sport itself allows for women to adapt their game to their key skills, hence making women’s tennis slightly different from men’s. The fastest serve by a men’s player is 163.7 mph, while the fastest in women’s is 136 mph. While the difference in strength is clear, tennis is a sport that doesn’t depend on the speed of service for success. For example, Rafa Nadal and Roger Federer’s regular service is about 135mph and 117 mph respectively.

Having a format that is more suitable for women (i.e., 3 sets in grand slams) to push their bodies to the limit, while having the same prize money, is what makes tennis unique. It celebrates the fact men and women have different skills but are equally important. 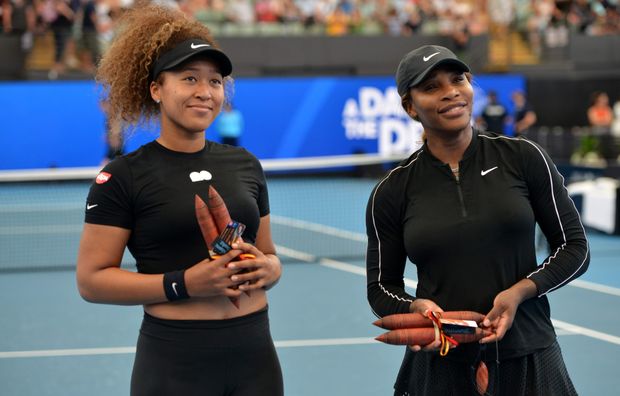 Tennis is one of the sports that are best represented by female role models around the world. This is due to various decisions that are cautiously made by the organizers of tennis tournaments and the ITF. Women are not only paid equal prize money but tournaments are planned in such a way that women have an equal chance of drawing crowds.

Women also play alongside men and broadcasters telecast both games at the same time, treating women and men equally in tennis. This helps women to also bring in better endorsement deals and pursue a lasting career in tennis.

In the 2020 list of Forbes 60 highest-paid athletes, only 2 women made it to the list, Naomi Osaka and Serena Williams. It is a great testament to tennis’s efforts to treat the sport equally. Great role models will inspire a generation of better tennis players, creating a healthy cycle for the sport.

By no means are men’s and women’s tennis at a state of equality today. However, there is a lot that can be learnt from the way that tennis organizes its events to ensure that the disparity between men and women is constantly decreasing.

By being able to replicate such nuances into other sports like football, cricket, baseball, etc., where women aren’t judged on the basis of skills that men are stronger at, we will be able to create an even playing field for women.