The Oscars are the pinnacle for anyone in the film industry. This awards season, BatFast is here with a unique set of awards for the best in cricket, over the course of 2020-21. Read ahead, as we announce our 2021 Cricket Academy Award winners. 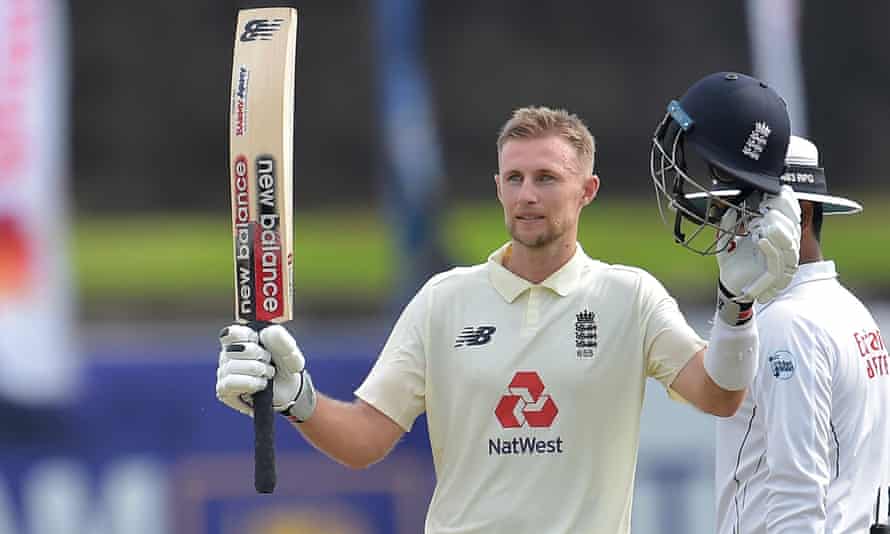 The last 12-14 months has seen some stand-out performances in cricket history. A few decisive tours in the World Test Championship, a cancelled T20 World Cup, bi-lateral tours within the bio-bubble, etc., has given us plenty of cricket, albeit in slightly stranger conditions. Joe Root and Ravi Ashwin were a mile apart from their competitors as they stood up for their respective teams when it mattered the most.

Joe Root started off slow in the first few tours after the restart of international cricket but stood up in extremely tough conditions in Sri Lanka and India to produce a few match-winning knocks. He is the leading run-scorer in tests since 2020 and the only batsman to score over 1000 runs in 2020-21. Ravi Ashwin on the other hand has been in staggering form with 47 wickets in only 8 games. Crucially, he stepped up when his team needed him the most with the bat, in Australia as well as in Chennai with a sublime 100. 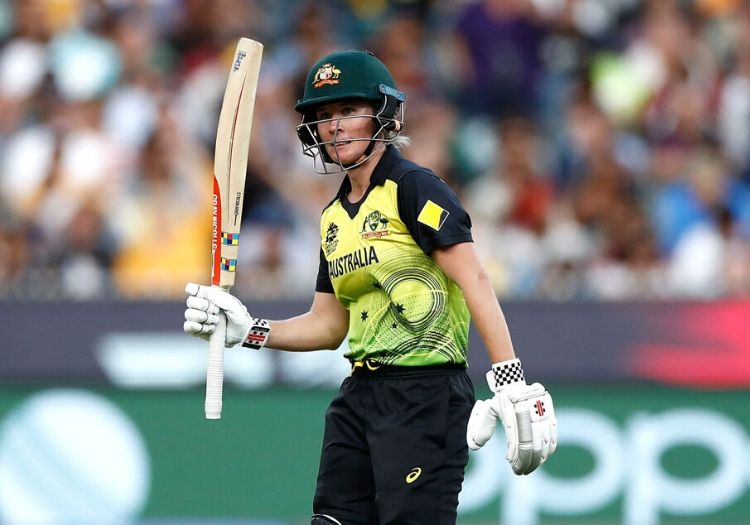 The biggest event in women’s cricket over the last 14 months was the T20 Women’s Cricket World Cup in 2020. Not only has Beth Mooney been the standout cricketer in the T20 format, but she also took the world cup by storm with 259 runs in only 6 games. A staggering average of 64.5 makes her the most deserving winner of this award. 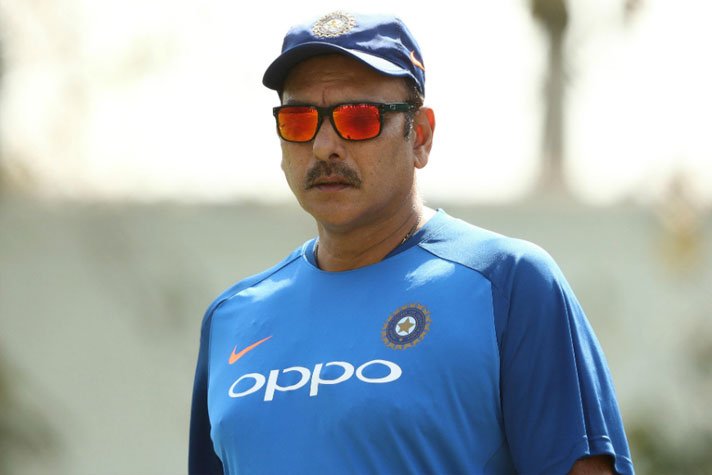 Having faced a lot of scrutiny across his two stints as the coach of India, former cricketer turned commentator turned coach, Ravi Shastri had a year of proving his critics wrong. He started his year with a staggering 5-0 victory over New Zealand, New Zealand in the year of a T20 World Cup. However, things turned upside down after a humiliating defeat in the ODI and Test Series. All eyes were on the Indian coaching unit when India travelled to Australia in December. Despite facing regular challenges due to injuries, Ravi Sashtri coached India to one of the greatest test series wins ever. He topped it up by beating England at home in all formats. 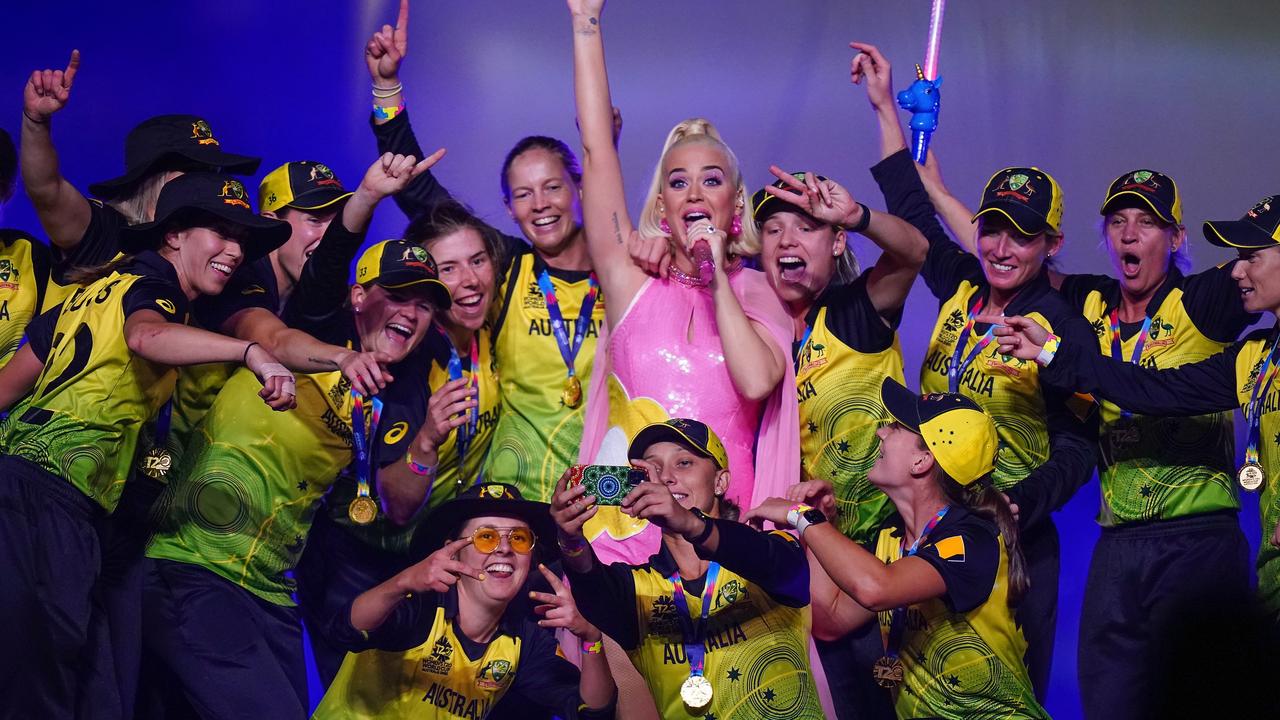 The T20 Women’s World Cup in Australia was going to be a historic one. After years of pushing women’s cricket in Australia, there was a lot of anticipation about the standard of cricket that was going to be played across the World Cup. And it was definitely exceeded all expectations. The best moment of the World Cup came in the finals when Australia marched to a commanding victory over India, in front of a crowd of 86,174 in attendance on International Women’s day. It was a day where some dreams were fulfilled, while new dreams planted in the minds of young kids around the world. 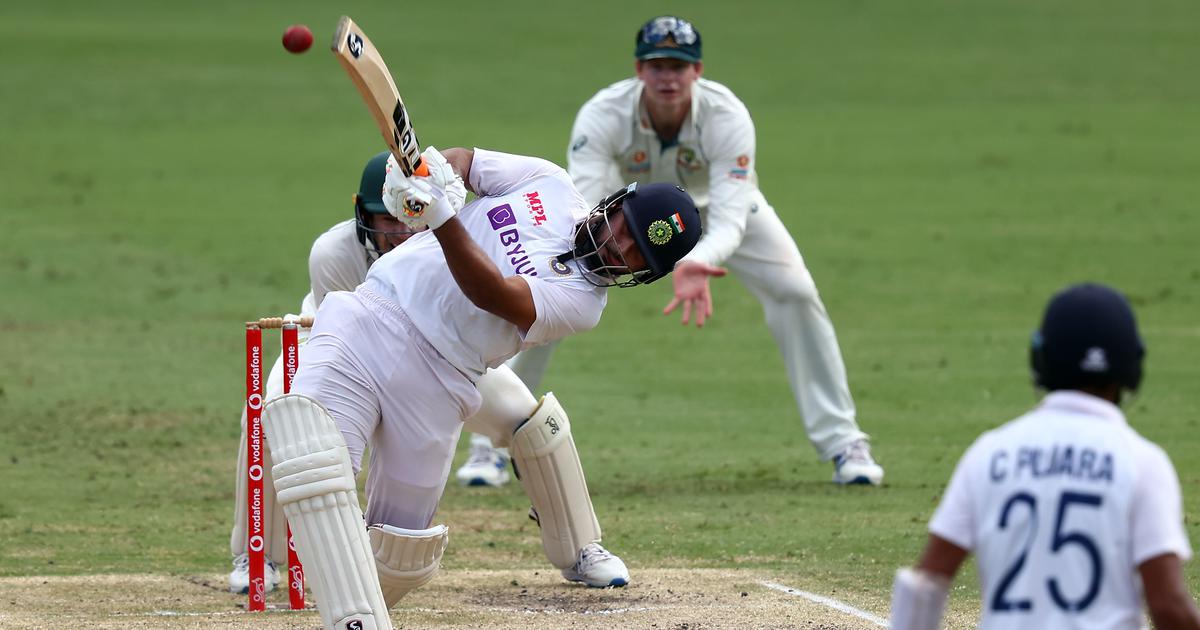 Rishabh Pant has had a roller-coaster of two years in international cricket. After being compared to MS Dhoni and being criticised for being inconsistent and overweight, the youngster made his return to the Indian squad in the Melbourne test against Australia. Almost instantly, he sealed his spot in the squad. Two staggering 90s later, he was one of the key men in India’s exploits in Australia. His presence instilled fear in the English bowlers on their tour of India, thanks to his fearless approach to batting. With his rise in international cricket, Rishab Pant takes the award for the best supporting role. 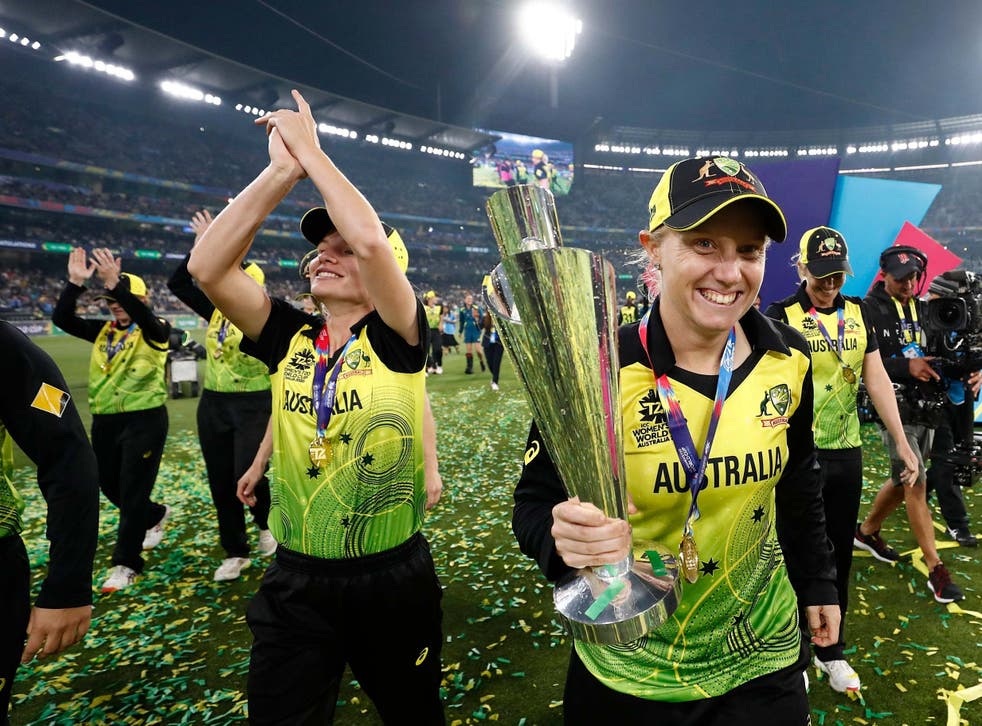 Alyssa Healy was a woman on a mission when Australia took India on in the T20 World Cup finals. She started off the game with a stunning boundary and piled one 14 runs in the first over. She did not take her foot off the gas pedal as she scored a stunning 75 in only 39 balls at a strike rate of close to 200. With 7 boundaries and 5 sixes, she put on a show for the packed MCG. 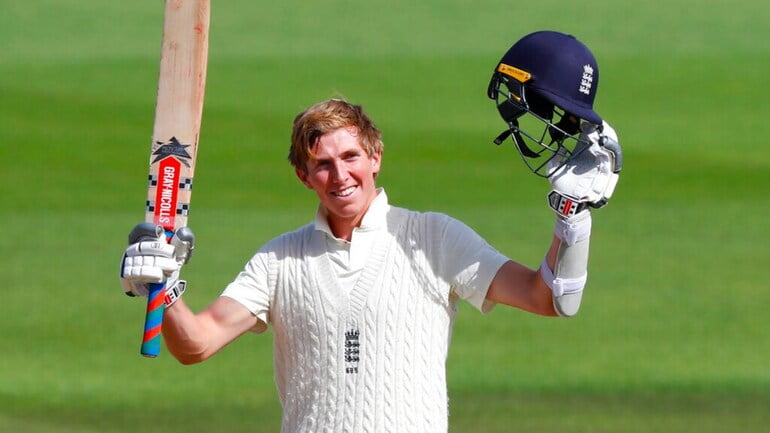 Zak Crawley’s 267 was a record-breaking innings. The youngster, yet to find his feet in international cricket set up a record 5th wicket partnership with Jos Buttler to become the third-youngest double-centurion. His innings set England a massive first innings total of over 500, however, the Pakistani batsmen held on the draw the test. 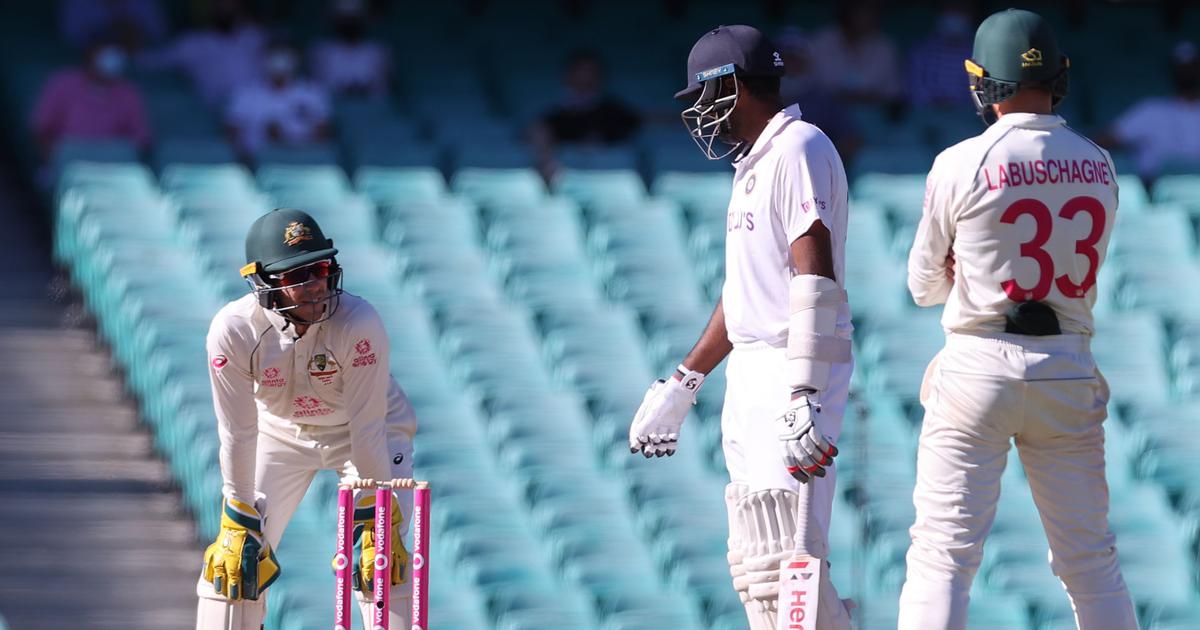 The banter between Tim Paine and Ravi Ashwin was one of the biggest talking points during India’s third test against Australia. With India seemingly heading towards a draw at Sydney, Australia had already turned their heads towards Gabba, their fortress. Captain Tim Paine’s message was simple – If India survived and made it to Gabba, they had no chance to win. While his comments did not age well, Tim Paine has left us with a hilarious bit of banter and memes that will remain for years to come. 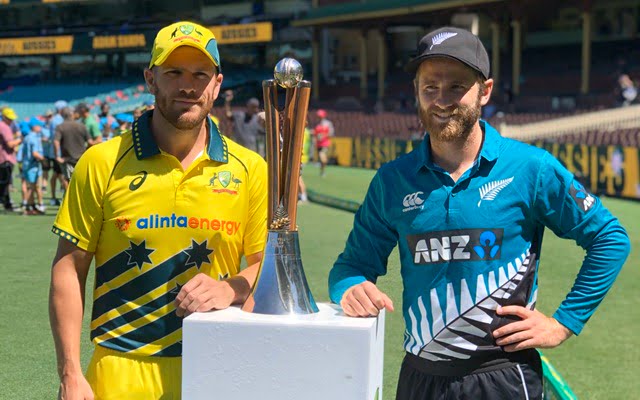 New Zealand gave the world a sneak peek into their new Teal colour retro jerseys in March 2020. The kit celebrates their history in cricket and is a fantastic take on one of their earliest kits in cricket. It was worn during their T20i series against Australia earlier this year.