The English cricket team has embarked on their first bilateral tour in the Covid-19 era to take on South Africa in 3 T20s and 3 ODIs. Although the series will be remembered for the positive covid test that cut the tour short, we still saw some serious hitting on display. Despite this, there’s an interesting stat that we had stumbled upon.

The early years of cricket in South Africa 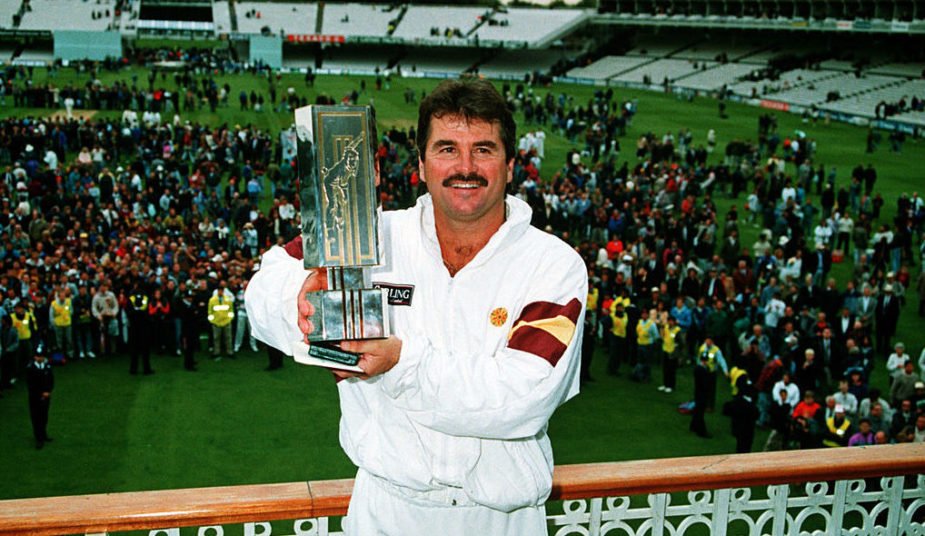 The South African cricket team emerged as a quality international cricket team in the early 1900s. In the post-war years, they regularly toured Australia, England and South Africa. However, upon leaving the Commonwealth in May 1961, South Africa also lost its ICC membership. In 1964, when the rules were changed to include non-commonwealth members in the ICC, South Africa did not re-apply.

The bigger issue in South Africa was that of racial segregation. No non-white player was eligible to play test cricket for South Africa from the year 1948 until the end of Apartheid in 1990. When the anti-apartheid movement led the ICC to suspend South Africa from tours in 1970, it shattered the dreams of many budding cricketers in South Africa. That is why the likes of Allan Lamb and Robin Smith migrated to England in order to pursue cricket as a career.

The Kolpak Rule and financial security 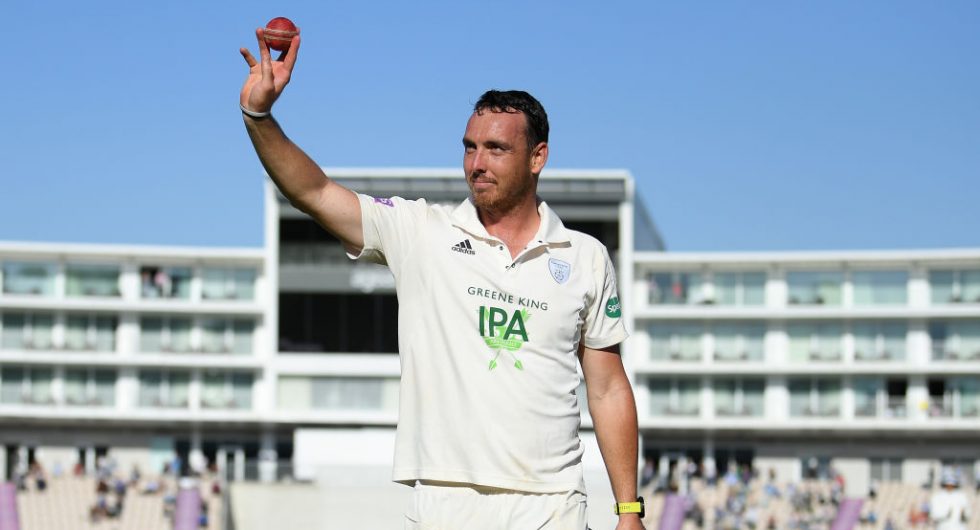 After being reinstated as a test nation in 1990, South Africa quickly established themselves as one of the top teams in the world. However, the Kolpak rule, introduced in 2003, stated that people from nations that have an association agreement with the European Union have the same employment rights as citizens from the European Union. This meant that South African cricketers would not be considered as overseas players in English county cricket, thus opening up the number of positions that they could fight for. 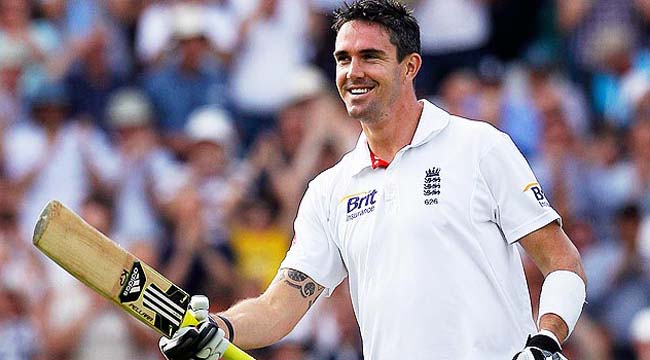 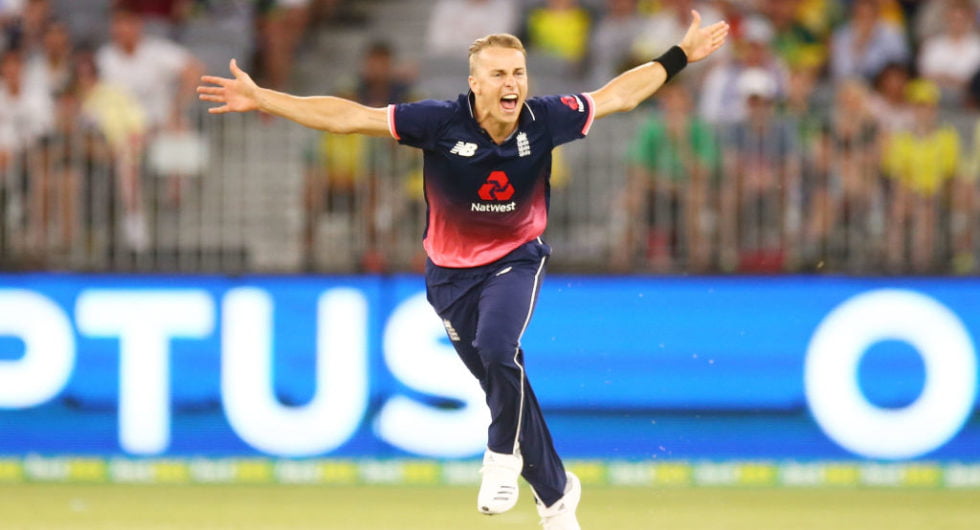 With Brexit around the corner, many more cricketers have signed contracts with country cricket sides under the Kolpak rule. The implications of Brexit will mean that the United Kingdom will no longer be part of the European Union. That would result in the Kolpak rule being invalid for South African cricketers in county cricket.

What matters the most is that great cricketers are able to play the game we love and continue to entertain and amaze us. At BatFast, nothing else matters more than enjoying the game of cricket. That is why we endeavor to make cricket an enjoyable experience through technology.