BatFast has used an historic Cricket World Cup to increase the sport’s footprint and bring the game to an additional 10,000 fans across the country. 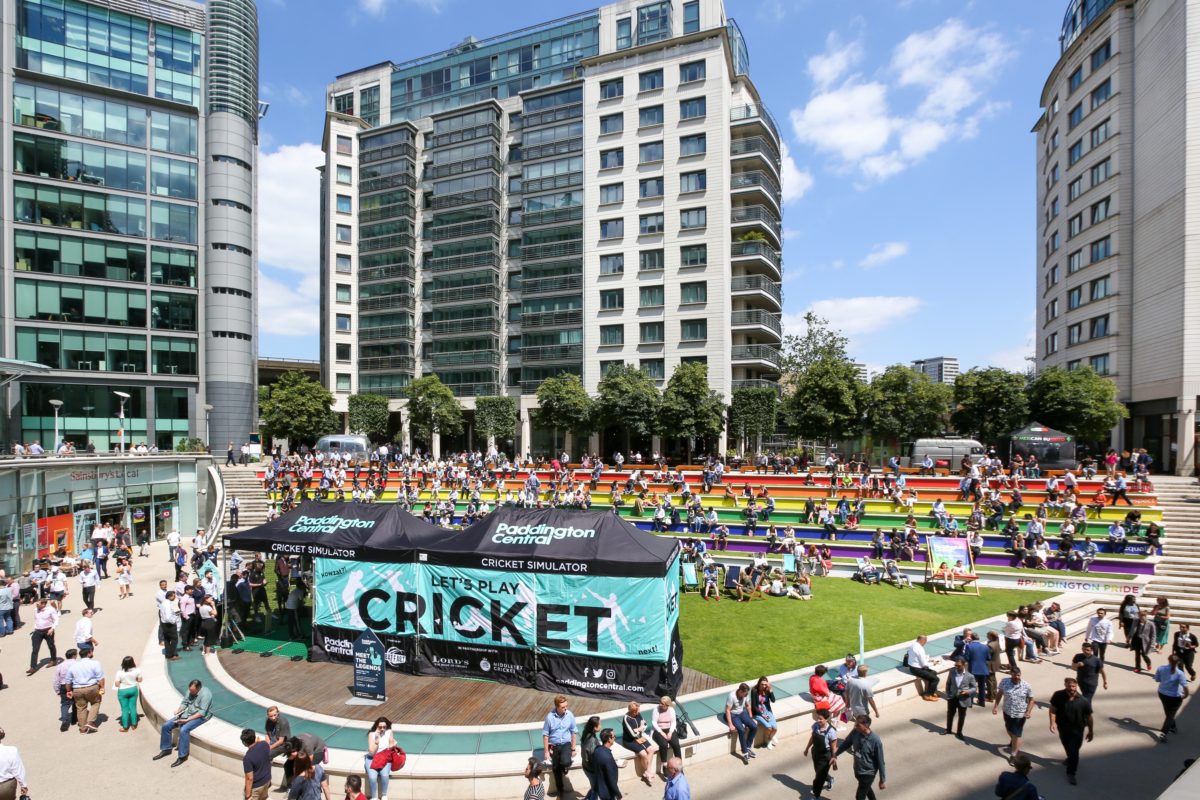 During six weeks of scintillating  Cricket World Cup action, BatFast cricket simulators took the game to diverse communities across the UK. The weather played a part as an estimated 80,000 balls were bowled to some 10,000 BatFast participants during 100 activations – at Paddington Basin, Middlesex CCC, Lords Cricket Ground, the ECB, BNP Paribas Real Estate and even Silverstone during the British Grand Prix.

BatFast’s unique cricket simulators deliver thrill-a-minute entertainment and the sheer unquenchable joy of hitting a ball whether a first-timer or a seasoned pro.

The groundbreaking software can recreate any delivery from cricket’s rich history, giving batters the opportunity to face the game’s most iconic balls, including Shane Warne’s 1993 ball of the century. And following his heart-in-mouth display during the sudden death super over against New Zealand, the BatFast team have replicated Jofra Archer’s deliveries so that fans can participate in and experience the final over of a cricket World Cup! 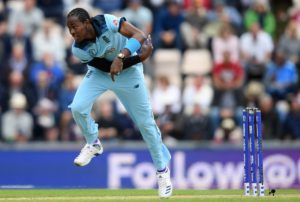 BatFast’s Chief Marketing Officer, Jemima Bird, commented, “We are absolutely thrilled that BatFast played its part in a phenomenally successful Cricket World Cup and brought the game to an army of new fans. We can’t wait to take BatFast on the road again over the Summer; the sheer joy we’ve seen on thousands of faces so far has been amazing, and demonstrates that once people have a bat in their hand, they just love the fun of whacking a ball.”

Throughout the rest of the Summer of Cricket – including the men’s and women’s Ashes – fans old and new are invited to step up to the crease and enjoy the thrill of the hit.

Check out where we are this summer through Twitter, Facebook, and Instagram.For The Thrill Of The Hit. BatFast. You’re In Next.