The gentleman’s sport of Cricket has come a long way since its inception around the 16th century. From the traditional upper-class English sport that it was, Cricket has now transformed into a sport for the masses with a majority of its popularity in the Indian sub-continent.

Despite cricket’s rise in popularity elsewhere, the creators of the sport – England has experienced a slow demise in the sport’s popularity in the country. However, with the Marylebone Cricket Club still, the custodian of the laws of the game, English cricket has a lot more to offer to the traditional cricket lovers.

First class cricket in England is popular around the world with countries like Yorkshire, Surrey and Middlesex being household names. In addition to the various counties that participate in first class cricket, six MCCU (Marylebone Cricket Club University) teams have been granted first class status making them the cream of the crop when it comes to University Cricket. 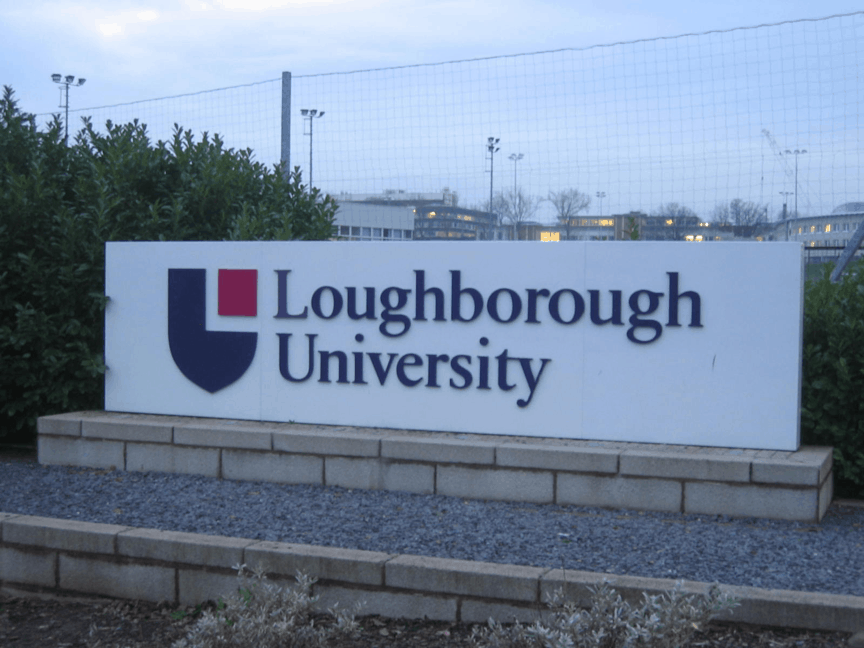 When it comes to sport among the UK Universities, Loughborough is the crème de la crème. Loughborough is home to the National cricket centre which was established in 2003 and is used as a training base for the English Cricket team.

The Loughborough MCCU also came into existence in 2003 and has gone on to be one of the best University cricket teams in the country.

The Haslegrave Ground is where they play their home fixtures, with England international Sam Billings as their captain. Monty Panesar is one of the most popular players to have played for Loughborough. The women’s team called Loughborough Lightning is also one of the best in the country and has signed Mathew Hoggard as their bowling coach. 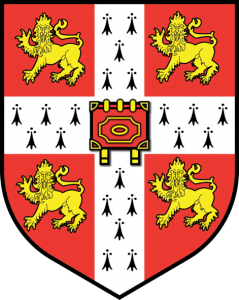 Anglia Ruskin University has joined hands with the University of Cambridge to form the prestigious Cambridge MCCU team that plays its home games at Fenner’s in Cambridge.

Some of the most popular cricketers who have played for Cambridge includes Zafar Ansari and Michael Atherton, who is also a cricket commentator for Sky Sports. The sports scientists of Anglia Ruskin University also support the team with nutrition, physiology and psychology. 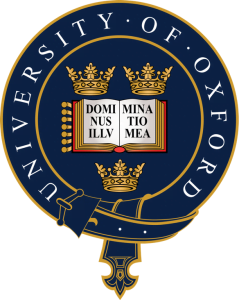 When Oxford faced Cambridge in 1827, it was the inaugural University fixture match, which marked the start of the rivalry.

Oxford Brookes University and Oxford University have entered a partnership to form the Oxford MCCU team that plays their home games at the University Parks in Oxford. Jamie Dalrymple and Tim Linley are some of the popular players to have represented the Oxford MCCU in the past.

Durham’s Cricket club was founded in 2001 and is one of the only two English Universities to have formed an MCCU from only one University, the other one being Loughborough. Durham MCCU played their first, first-class game at the Riverside Stadium against Durham Country Cricket Club.

The Racecourse serves as the home ground for Durham MCCU and a large number of crickets who have gained professional contracts like James Foster have represented the team.

The Leeds/Bradford cricket team was founded in 2005 as a UCCE (University Centre of Cricketing Excellence).

In 2012, the team was given first-class status and support by the MCC, thus becoming one of the only six MCCU clubs in the UK. 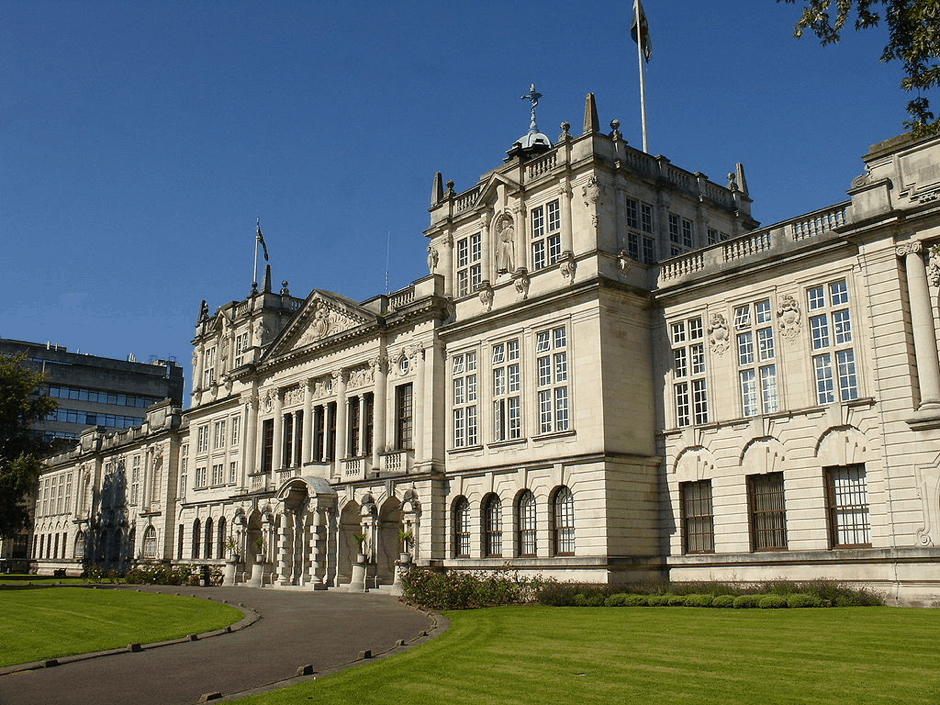 The Cardiff UCCE was founded in 2001 while it gained first class status in 2012 and thus being called the Cardiff South Wales MCC University. The team made its first class debut against Somerset in Taunton Value.

Cardiff won the MCC Universities Challenge after defeating Loughborough MCCU by 25 runs in June. In addition to this, they also made it to the semi-finals of the BUCS Championships. 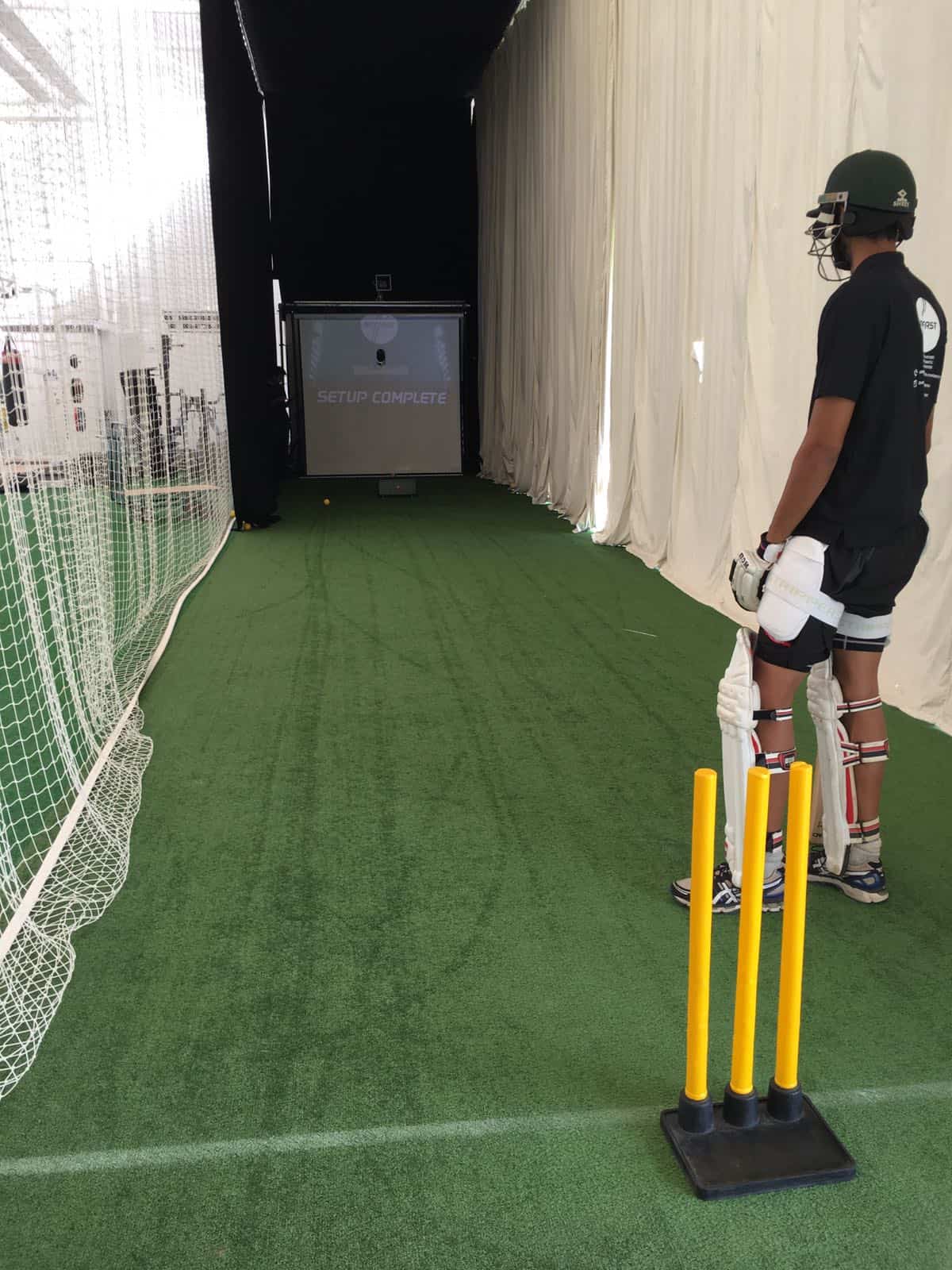 The simulator can adjust the speed from 30 mph to about 100 mph and also alter it’s swing, line and length. This makes it perfect for the players to train for all conditions, while it also gives spectators the chance to experience what the players do in a cricket match.

With Loughborough University set to install a simulator on their campus, it is set to aid the training of the University teams. The simulator can be used under all conditions which add to its appeal. Students can book slots for a knockabout or train at their convenience which makes it a perfect installation for a University.