The first step in planning a fun day begins with organising a committee for a fun day. It is also important that everyone on the committee is on board with the idea and mission. This is followed by assigning roles and responsibilities for each member of the committee. Tej Thaker a client of BatFast, who was involved in the planning of fun days himself suggested that the patterns of a previous year’s event could be followed with only minor changes for the following editions of a fun day.

Who are we addressing?

Fun days generally address a young population, generally kids below the age of 16. It is important to outline what is important and ‘fun’ for this age group. Tej, who set up the BatFast cricket simulator at the event said, “I think it sport is important for kids and I’d say education and sport should be split 50-50 especially around the ages of 10 and 11″. Sport is a great way to educate children as well as important in their development. Hence sport and games should naturally be an integral part of a fun day.

Engaging both kids and parents equally:

Often, fun days are usually aimed only at kids. However, parents usually accompany their kids to fun days and a great way to provide a day of entertainment for the whole family would be to include everyone. Family games and events are very common ways to include everyone. Speaking about the simulator during the event, Tej said there was increased interest among parents as the day progressed. Due to a very high demand from kids themselves, they were happy to cheer them on while playing a few balls whenever possible. 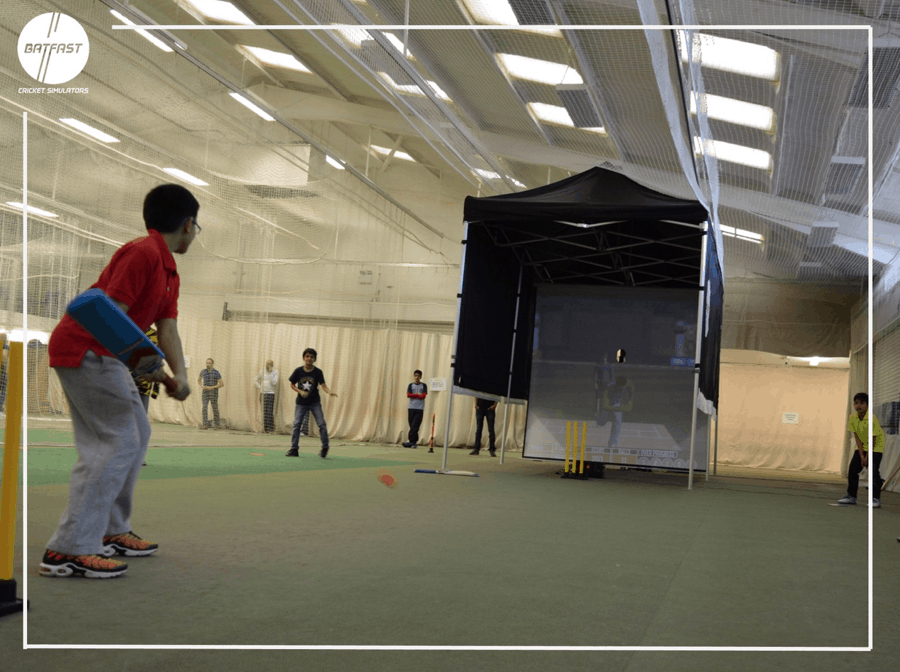 Can one good experience help in further participation?

The BatFast cricket simulator’s set up at the Krishna Avanti fun day was a success during the event. The simulator was initially set up away from the centre. Once it was moved to the central area of the event it was a massive success according to Tej. He also mentioned that a friendly staff who helped with the operations of the BatFast Simulator complemented the smooth progress.