Last week we explored the need for innovation in the cricket industry and how it could help regenerate the game in the UK.  This week, we explore what the market forecast for cricket looks like and shed some light to see if the size of the market is sufficient enough to attract business and innovation. 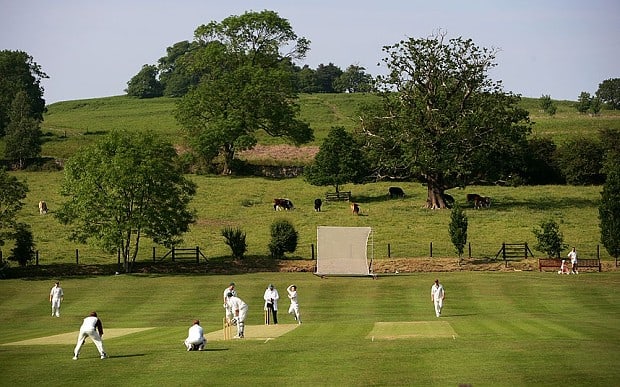 Cricket is Britain’s biggest summer sport.  The England and Wales Cricket Board found from its own commissioned survey which received 37,500 responses from cricket players around the country and revealed the number of people playing the sport is 844,000 in 2014.  This number has been reducing every year but our forecast is that Cricket will rally in the coming years to establish itself as one of the most important sports in the country.  A big call it may seem, but if you look at whats to come you may agree.

The next four years represent England’s busiest cricketing years.  Britain will play host to 4 major international tournaments, including the ICC World Cup in 2019.  The other tournaments include the Women’s World Cup, The Ashes, and the ICC Champions Trophy.  Throughout this 4 years the anticipated engagement of fans and players is forecasted to increase.

Moreover, Andrew Strauss, the England director of cricket, laid down winning the 2019 World Cup as one of the job targets when he was appointed.  Strauss is also set to free his England stars to play in the IPL to gain more Twenty20 experience hoping the core of their one-day team will be playing in the IPL. Strauss has identified IPL exposure as a key part of improving England’s one-day cricket.  It is understood a number of franchises have already sounded out Joe Root’s availability with Ben Stokes and Jos Buttler the other two players most likely to land a deal.

What this culminates to is, a promising squad that will build on the success of this summer and excite the British public with their brand of cricket.  This is likely to increase the demand for cricket as a sport. 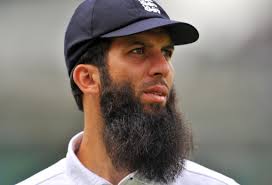 The South Asian Community Starting to be more involved, with the sport as well. Of the 800,000 plus people that play cricket regularly more than 30% is made up of the injection of South Asian immigrants, largely from India, Pakistan and Bangladesh.  And this number is growing.  However, more than two fifths of southern Asians were dissatisfied with the playing options on offer.  Munir Ali, the father of the England cricketer Moeen Ali, who is heavily involved in grassroots cricket in Birmingham and runs his own academy at Edgbaston says, “For south Asian cricketers there are plenty of opportunities to play cricket,” he said. “A lack of opportunity is not the problem. The fact is a lot of guys who are good enough to play in the Birmingham League on a Saturday are opting instead to play parks cricket which lasts for just 20 overs. (Telegraph Sport)

The ECB is planning a new drive to engage with local Asian communities and has targeted five urban areas London, Leeds, Leicester, Bradford and Manchester for growth.  Moreover, the likes of Moeen Ali, Adil Rashid and Ravi Bopara have become good role models for young Asians to take up the sport and make careers out of it.  As the interaction with Asian population grows, so will the size of the sport.

All in all, the sport seems to be heading in the right direction after a turbulent few years following the 5-0 ashes loss down under. It is up to us to now identify the new trends, and take real possibility. This will be a chance to be creative.